Rev Racing set to get down and dirty in DuQuoin 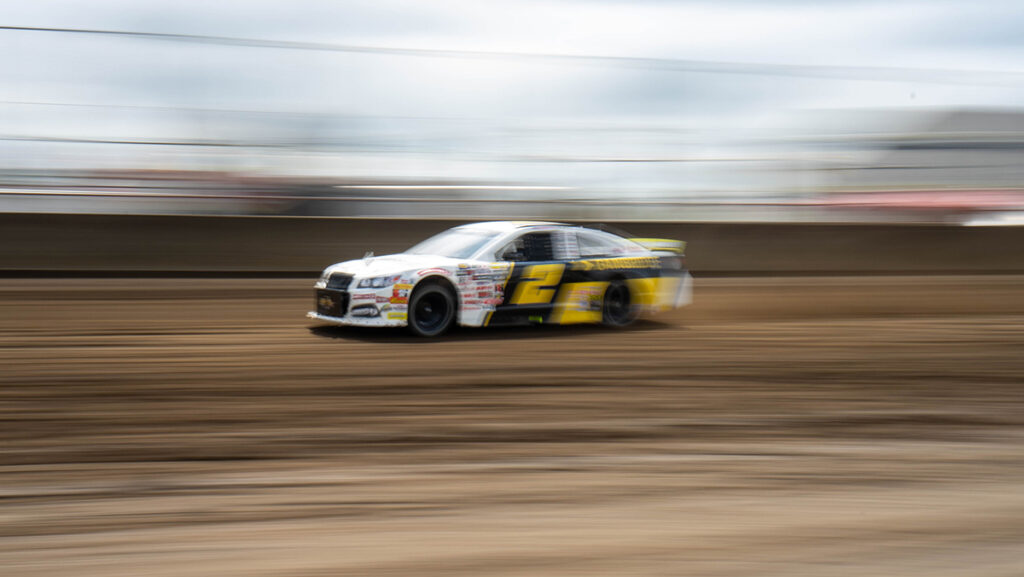 Concord, NC
— The Milwaukee Mile concluded with Chevrolet drivers Rajah Caruth and Nick Sanchez finishing in the top 5 together at P4 and P5. It was the third time this season the duo finished in the top 5 together. This weekend, Caruth and Sanchez will try their hand in dirt racing again, on the one-mile dirt track in DuQuoin, Illinois. The Rust-Oleum Automotive Finishes 100 will serve as the 16th event of the 2022 ARCA Menards Series season and marks Round 9 of the 2022 Sioux Chief Showdown.

Sanchez’s lead in the AMS standings remains within 16 points from his teammate Caruth, who currently sits at third. After a P5 finish last time in the dirt, Sanchez and the No. 2 team are committed to build on their performance from Springfield. “The goal is to improve on our performance at Springfield, we know what we need to do to the car in order to improve for this weekend, and hope for the win.”

Sanchez will pilot the No.2 Gainbridge Chevrolet this Sunday. “Dirt, asphalt, or whatever, my goal is still to win.” He has kept the same mentality through every race weekend and has dedicated his time off the track to learn more about dirt racing.

“On dirt, it is more relaxed, there are many aspects that you can’t control like you can on asphalt. My goal is to just be patient and execute.” Sanchez has proven that if he is in a competitive car, he can watch the race unfold in front of him and pick his time to move in and compete upfront.

“I love dirt racing.” said Rajah Caruth. The rookie enjoyed his first time running in the dirt at Springfield a few weeks ago and is eager to get back on track this Sunday. “I had a blast at Springfield and learned how to approach and drive the ARCA car on dirt.”

Caruth will pilot the No. 6 Max Siegel Inc./Gainbridge Chevrolet this weekend. “We’ve made some good changes in our package and I believe it’ll help us seal the deal!” Caruth and his team have put in a tremendous amount of work off track to earn his first win before the season closes.

The Rust-Oleum Automotive Finishes 100 will take place Sunday, September 4, at 8:00 p.m CT/ 9:00 p.m ET.. MAVTV will provide live television coverage of the race. There will be a live stream of the race on FloRacing, and a live radio broadcast on ARCARacing.com.